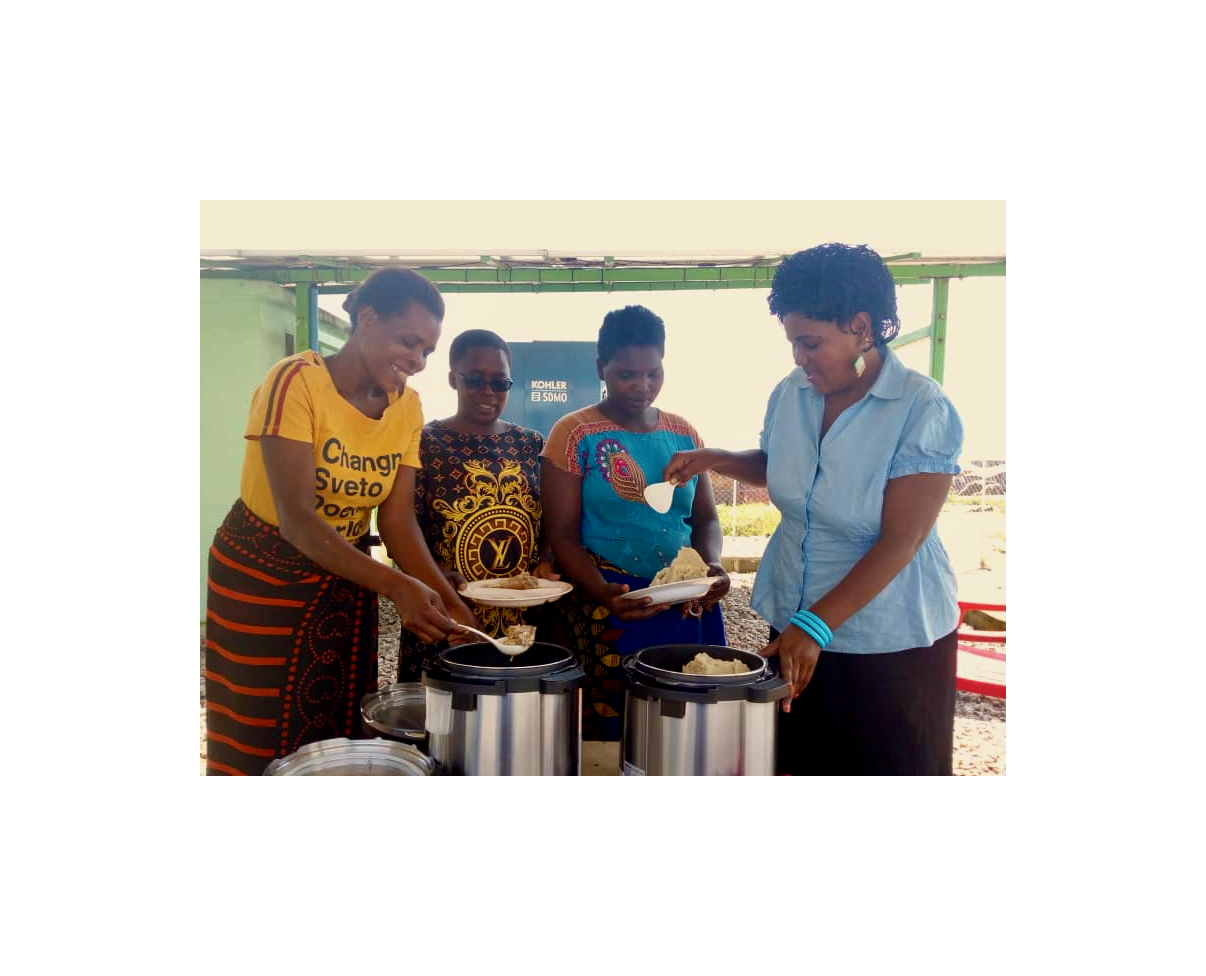 Seeking the Ground Truth in Electric Cooking: A Project Collaboration Among Nexleaf Analytics, Access to Energy Institute, MECS, and PowerGen

One of the most prominent lessons we’ve learned from more than a decade of cookstove monitoring is that cooking is complex. The factors that go into the seemingly simple question of how a household will prepare a meal range from fuel price, forest conditions, fuel distribution infrastructure, income fluctuations, cooking habits, cultural norms, culinary requirements, and agricultural conditions. That’s why closing the energy gap for 4 billion people is so daunting, and why simply supplying households with new clean alternatives will not guarantee a resulting reduction in smoke or wood fuel use. That’s also why we believe that data is critical to bridge that gap. Ground truth data that tells us how often, when, and why stoves are in use can inform smarter and more effective improved cookstove distribution in the future.

We’ve had an incredible opportunity to seek the ground truth about electric cooking use in Tanzania. Our partner, Access to Energy Institute (A2EI), has been assessing the viability of electric cooking in Tanzania and brought together a team of collaborators—Nexleaf, MECS, and PowerGen—to produce an incredibly rich set of data. One hundred PowerGen solar micro-grid customers were supplied with electric pressure cookers (EPCs) to understand if micro-grids could support electric cooking, if the EPCs would meet local cooking needs, and how customers cooked under varying  price structures and electricity availability. The use of the EPCs was measured with Smartmeters that remotely monitored the energy usage of the cooking appliance. Households and local enumerators in two communities were trained to record and collect cooking diaries following the MECS methodology. In those same two communities, Nexleaf’s Stovetrace sensors were installed on the households’ other stoves— predominantly charcoal but also 3 Stone Fires and kerosene stoves—and the same enumerators collected the data. With three partner organizations involved, we could directly monitor the  household’s electric appliance use via energy usage, traditional stove use via temperature sensor, and see a direct log of foods cooked from the cooking diaries.

The combined data sets revealed numerous insights that paint a rich picture of how electric cooking is incorporated into household cooking habits and, most importantly, provided relevant insight to inform future policy and infrastructure development around electric cooking. The results and findings from the first 10 months of the pilot have just been published in a special, open-access issue of the journal Energies: Clean Energy Innovations: Challenges and Strategies for Low and Middle Income Countries. We’ve included some data highlights here, and you can read the full article for more in-depth details.

We hope that this research adds to our understanding of the optimal combination of technology, pricing, and infrastructure that will provide cleaner air for households and more reliable, renewable energy for all. We look forward to sharing more findings from our collaboration with this incredible group of partners.

All images courtesy of A2EI.